Research, personnel, training and processing can bring the development costs of a neural network anywhere from a few thousand to a few hundreds of thousand dollars. Therefore, the AI industry needs a technology to ensure traceability and integrity not only of a neural network, but also of the content generated by it (so-called inference). The content industry facing a  similar problem, has used watermarking to imperceptibly and persistently insert a payload carrying, e.g., owner ID, timestamp, etc. to signal the ownership of a content item. Watermarking can also be used by the AI industry.

The general requirements for using watermarking in neural networks are:

MPAI has classified the cases of watermarking use as follows:

This classification is depicted in Figure 1 and concerns the use of watermarking technologies in neural networks and is independent of the intended use.

MPAI has identified the need for a standard – code name MPAI-NNW – enabling users to measure the performance of the following component of a watermarking technology: 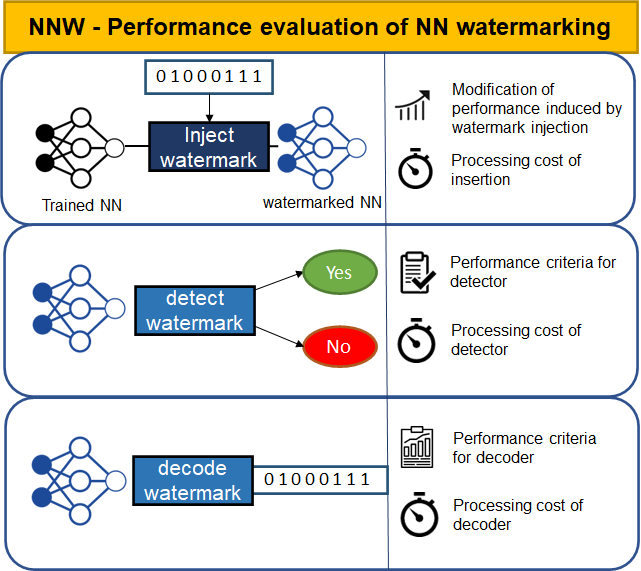 Figure 2 – The three areas to be covered by MPAI-NNW

MPAI has issued a Call to acquire the technologies for use in the standard. The list below is a subset of the requests contained in the call:

Below are a few useful links for those wishing to know more about the MPAI-NNW Call for Technologies and how to respond to it: