Description: the fact that AI technologies improve data compression more than traditional technologies stays at the foundation of MPAI. The MPAI AI-Enhanced Video Coding (MPAI-EVC) work area is based on the results of a preliminary investigation on the performance improvement of AI-enhanced HEVC, AI-enhanced VVC and End-to-end AI-based video coding [1]: by replacing and/or enhancing exis­ting sel­ected HEVC and VVC coding tools with AI-based tools, the objectively measured compres­sion performance may be improved by up to around 30%.

While reassuring, these results were obtained by combining somewhat heterogeneous data from experiments reported in the liter­ature. Therefore, MPAI is conducting the so-called MPAI-EVC Evidence Project that investigates the feasibility of improving the coding efficiency by about 25% over an existing standard with an acceptable increase in complexity using technologies reported in the literature. If the investigation will be successful, MPAI will start the MPAI-EVC Standard project with the goal to develop the MPAI-EVC standard. 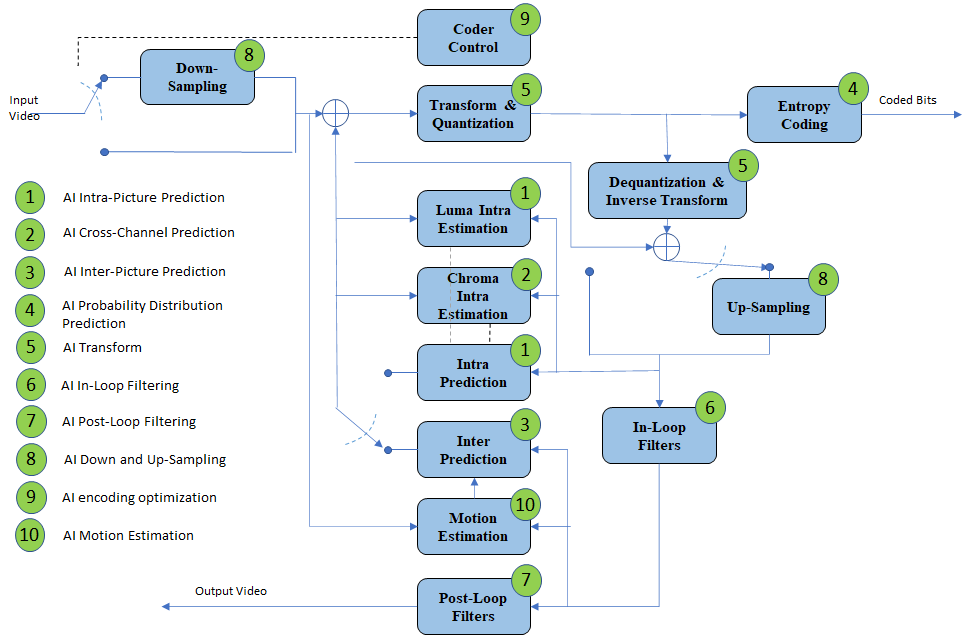 Figure 1 – A reference diagram for the Horizontal Hybrid approach

The green circles of Figure 1 indicate traditional video coding tools that could be enhanced or replaced by AI-enabled tools. Figure 1 is at the basis of the collaborative activity men­tioned above.

MPAI is also aware of ongoing research targeted at hybrid schemes where AI-based technologies are added to the existing codecs as an enhancement layer without making any change to the base-layer codec itself, thus providing backward-compatible solutions [2]. Some MPAI members are conducting research in this area and a coordinated MPAI activity could be kicked off soon. Figure 2 shows a traditional video codec enhanced by an AI Enhancement codec. 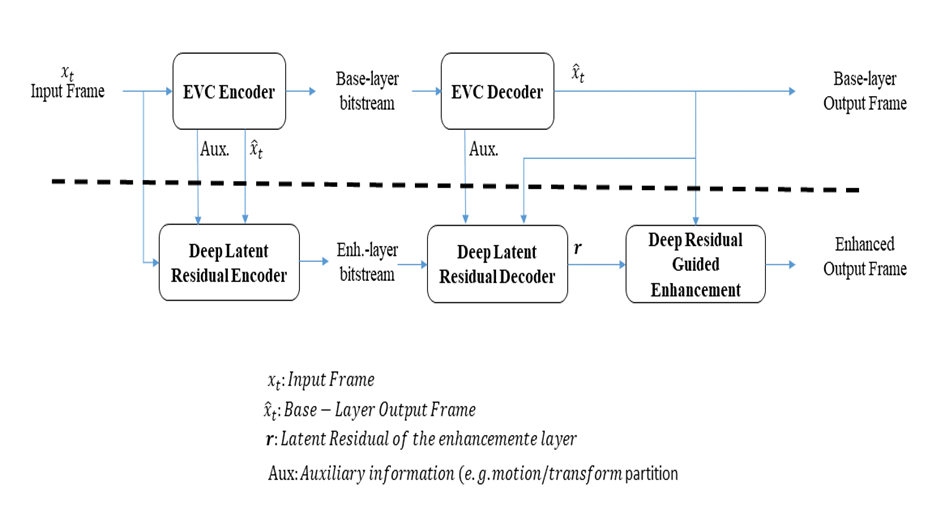 Figure 2 – A reference diagram for the Vertical Hybrid approach

Even though MPAI considers the end-to-end approach of Figure 3 not mature for standardis­ation, MPAI should not add any constraints on the technology that will be submitted in response to the MPAI-EVC Call for Technology other than satisfaction of the MPAI-EVC requirements [6].

MPAI is currently engaged in the MPAI-EVC Evidence Project with the goal to verify that AI-based technologies improve coding efficiency. It has produced the Operational Guidelines for MPAI-EVC Evidence Project [7] to provide practical guidance to achieve, step by step, the collaborative goal of starting from an existing standard and trying to replace tools in that architecture with published AI-tools that claim superior performance compared to traditional tools. The first tools planned to be replaced are Super resolution and In loop filter.

This project is being conducted in two parallel activities

MPAI has already developed a consistent set of requirements [6]. Further revisions of the document are expected in the future.

Object of standard: Syntax and semantics of a bitstream entering a video decoder.

Bottlenecks: The computational costs of AI-based tools for video compression should be assessed under common test conditions.

Social aspects: A simplified access to the technologies underpinning the MPAI-EVC standard will offer end users undelayed use of the latest video compression technologies.